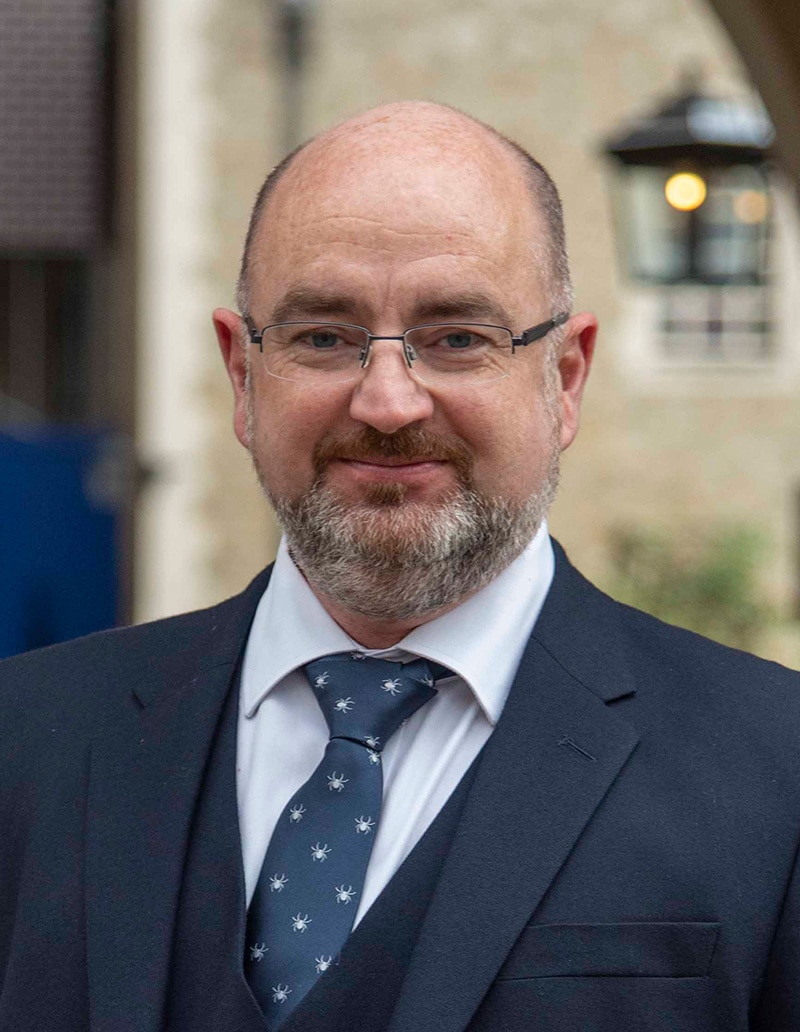 “Thank you for your hard work on this and for taking the case on at such a late hour.”

“Alex is great with clients. He is compassionate, honest and straight forward with his advice. Alex often “goes the extra mile” to assist clients and when dealing with cases generally.”

“We were very impressed with the way Alex [Fletcher] dealt with the matter. An overall professional and effortless experience. We would happily use Alex again in the future”

His ability to offer pragmatic, understandable, solid advice while easily striking up a good rapport with his clients are key factors in his success in practice. Alex is as happy working on papers as he is in the court room. As well as being a popular, flexible and sought after advocate, he is also known for going the “extra mile” in his written work. He is also a qualified mediator and is public access accredited. He is based in London and Somerset and enjoys a practice that takes him nationwide.

Alex practised as a family law solicitor and as a family law clerk for the magistrates for many years. He has worked in all areas of family finance including remedies following the dissolution of marriage and civil partnerships. He is also experienced in finding of fact matters, matters involving sexual and physical assault, abusive relationships and private child care law.

His employers’ liability practice spans many years of representing claimants injured whilst at work across a broad range of working environments from nursing homes, hospitals, schools, light and heavy industry and in hospitality (hotels / public houses).

For a similar length of time, Alex’s practice has also included a significant amount of work in RTA and public liability cases. He is highly skilled at getting to the core of these claims quickly and clinically. His ability to rapidly increase the likelihood of success in these claims has earned him an enviable reputation within this field of work and a strong solicitor following.

He is also experienced in representing parties at inquests.

Before coming to the Bar, Alex worked as a solicitor for a number of years with a strong practice in contract law. He has maintained this practice as a barrister and drafts and advises on contracts for a wide range of small and medium sized businesses across a range of areas such as distribution, acquisition, supply, warranties and breaches of contract. He has also taken a leading role in international contract disputes resulting in Arbitration proceedings against companies and individuals in Qatar, South Africa, Swaziland, Ireland and Germany to name but a few. He is interested in developing his arbitration work as well as his following in contract law disputes. He welcomes instructions commensurate with his level of experience and is happy to discuss any matter pre-instruction.

Alex is married with two young sons and, when time permits, enjoys messing about on boats.