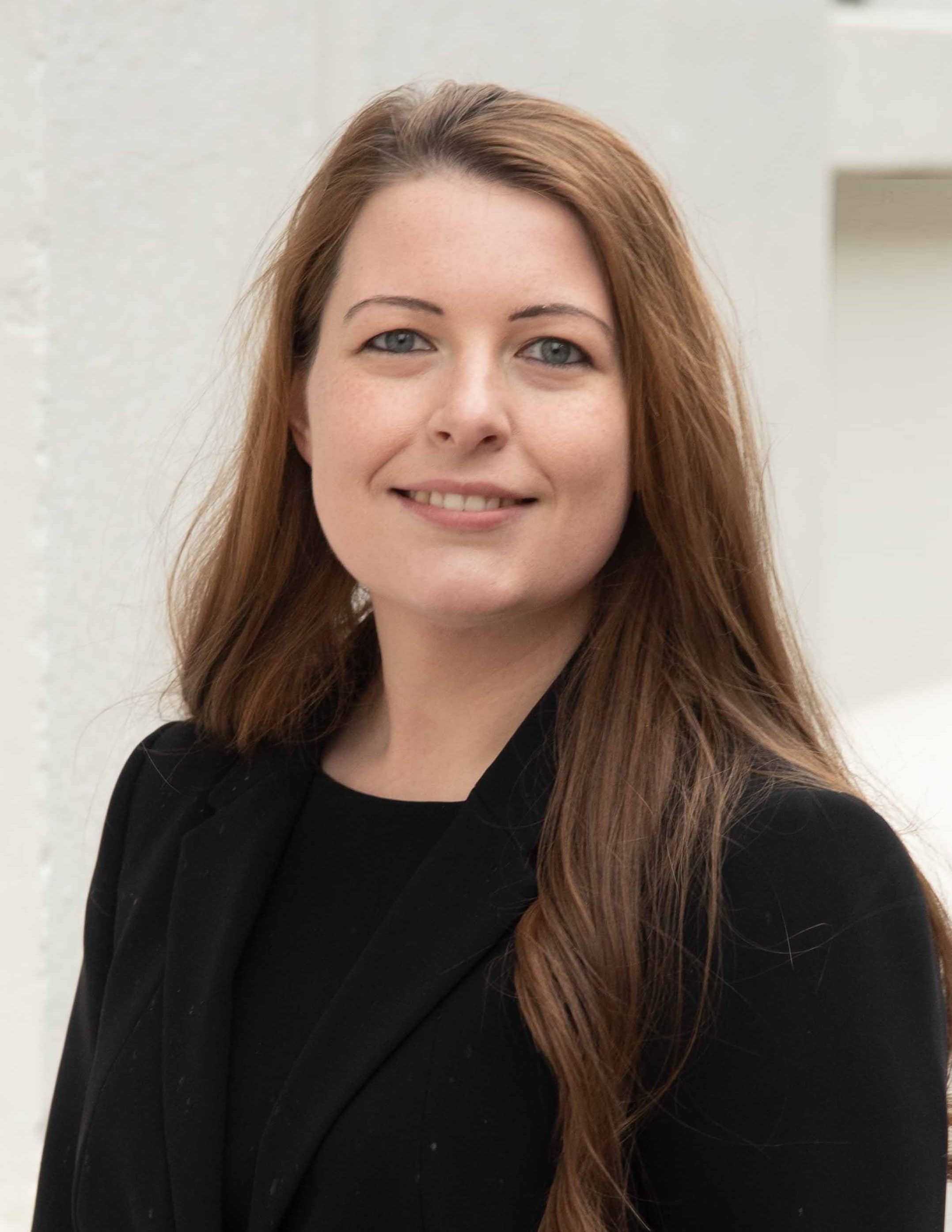 “Shoshana has been indispensable in assisting us with a number of military claims. She displays an impressive level of expertise and maturity usually found in more senior counsel. It is evident that she is meticulous in her preparation and exceptionally diligent in her approach to client care. She is also friendly and personable to work with. I would recommend her to anyone considering working with her for advice, drafting and advocacy.”

“Many thanks for the speedy turnaround on this and for the excellent documents.”

“Shoshana was an excellent Barrister. Her preparation for our Costs Oral Review Hearing was second to none. A very thorough skeleton argument with supporting documentation prepared by Shoshana seemed to have done the trick and yielded the desired outcome at the Hearing. She was very approachable and knowledgeable throughout the process. Once again, thank you for all of your help and valued assistance in this matter. It has been very much appreciated.”

“Our client was very impressed with Shoshana, as was I. She was great with the client, she evidently put a tremendous amount into this contractual matter and was thoroughly prepared.”

A Late Costs Budget: What do I do?

It’s All Gung-ho From Here: QOCS In Light of Ho v Adelekun

Top Tips in light of the Road Traffic Accident Reforms

The Do's and Don'ts of Part 36 Offers

by Shoshana Mitchell and Tara-Lynn Poole

Shoshana joined Normanton Chambers following completion of her pupillage in January 2022. She specialises in the following practice areas:

• Representing a Claimant in a three-day multi-track trial where they received damages for the injuries they sustained in a road traffic accident;
• Representing Respondents in a prescriptive easement claim, with a particular focus on easements acquired under Lost Modern Grant;
• Representing a low-budget airline in resisting claims for compensation;
• Representing Claimants and Defendants in relation to applications involving disclosure, strike out and the striking out of opinion evidence in witness statements;
• Advising on and drafting claims relating to bullying and/or harassment as well as historic sexual abuse within the Armed Forces; and
• Representing the Applicant in respect of an application for permission to appeal in relation to the late service of a claim form.

Shoshana has been elected as a member of the Bar Council; her tenure commences from January 2023. Prior to her career at the Bar, Shoshana taught law at two sixth form colleges in Cambridge. Within a short period of time, her determination and excellence led to the law department achieving its highest results in a decade. Recently, Shoshana has been invited to be a Visiting Lecturer at the University of Law.

Whilst Shoshana is based in Hertfordshire, she has a practice that involves her travelling widely. As such, she is happy to attend any court centre.

Shoshana is also a qualified civil and commercial mediator.

At University, Shoshana was an active member of the Royal Air Force (Volunteer Reserves), where she progressed through the flying syllabus and participated in adventurous training. She continues to enjoy a variety of sporting activities, including swimming, netball and walking her golden cocker spaniel, Bailey. Lately, together with her husband, she has turned her hand to many DIY jobs as they have been renovating their home.