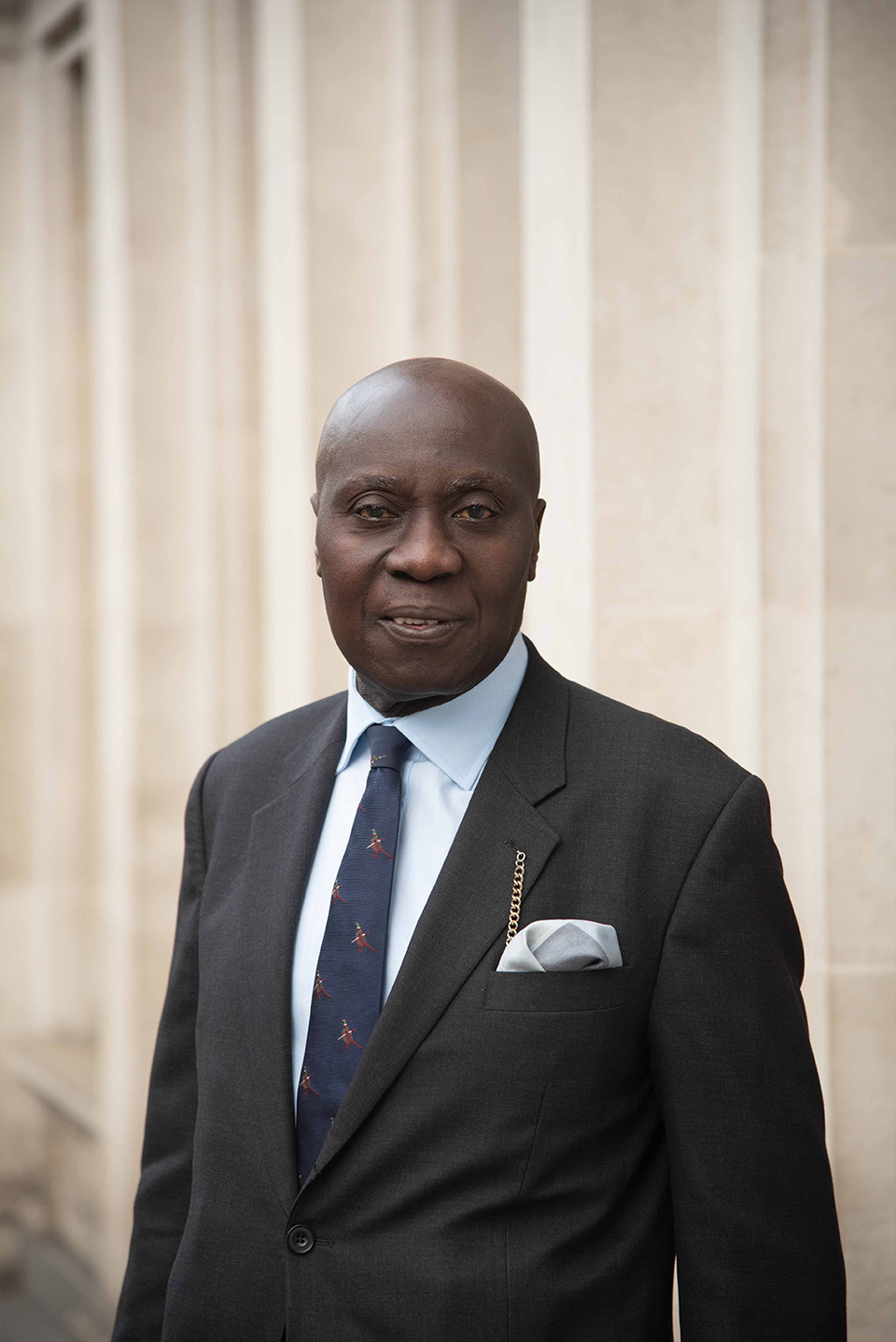 Orlando is an associate member at Normanton Chambers where he welcomes instructions in both legal and commercial aspects of:

• with emphasis on music and sports contracts as well as copyright.

In addition, he also represents both prosecution and defence in relation to civil aspects of confiscation and money laundering.

Orlando enjoys a reputation for his ability to adapt to the exigencies of multi-handed trials in other fields, quite often involving novel and complex legal issues and defences. He has the capacity for managing large volumes of evidential and unused material, for example, some 1300 hours of audio/visual covert recordings in the McIntyre/BBC ‘undercover’ prosecutions.

He is also a popular and well-respected advocate in criminal work and his main criminal practice is managed by 5 Pump Court.

Orlando was on the strength of 68 (Inns of Court and City Yeomanry) Royal Signal Squadron for several years. He is a longstanding member of the Goodwood Horseracing Club, as well as a keen sailor (Chichester). He was also a former captain of football (Gray’s Inn) athlete and cricketer.

He has a keen interest in music, especially, classical, opera, and Choral Music (a member of the Latin Mass Society) and has led a number of jazz bands for over 20 years performing at wedding receptions, balls, formal dinners and garden parties.

• Member of the South Eastern Circuit and the Criminal Bar Association.

• The Inns of Court School of Law