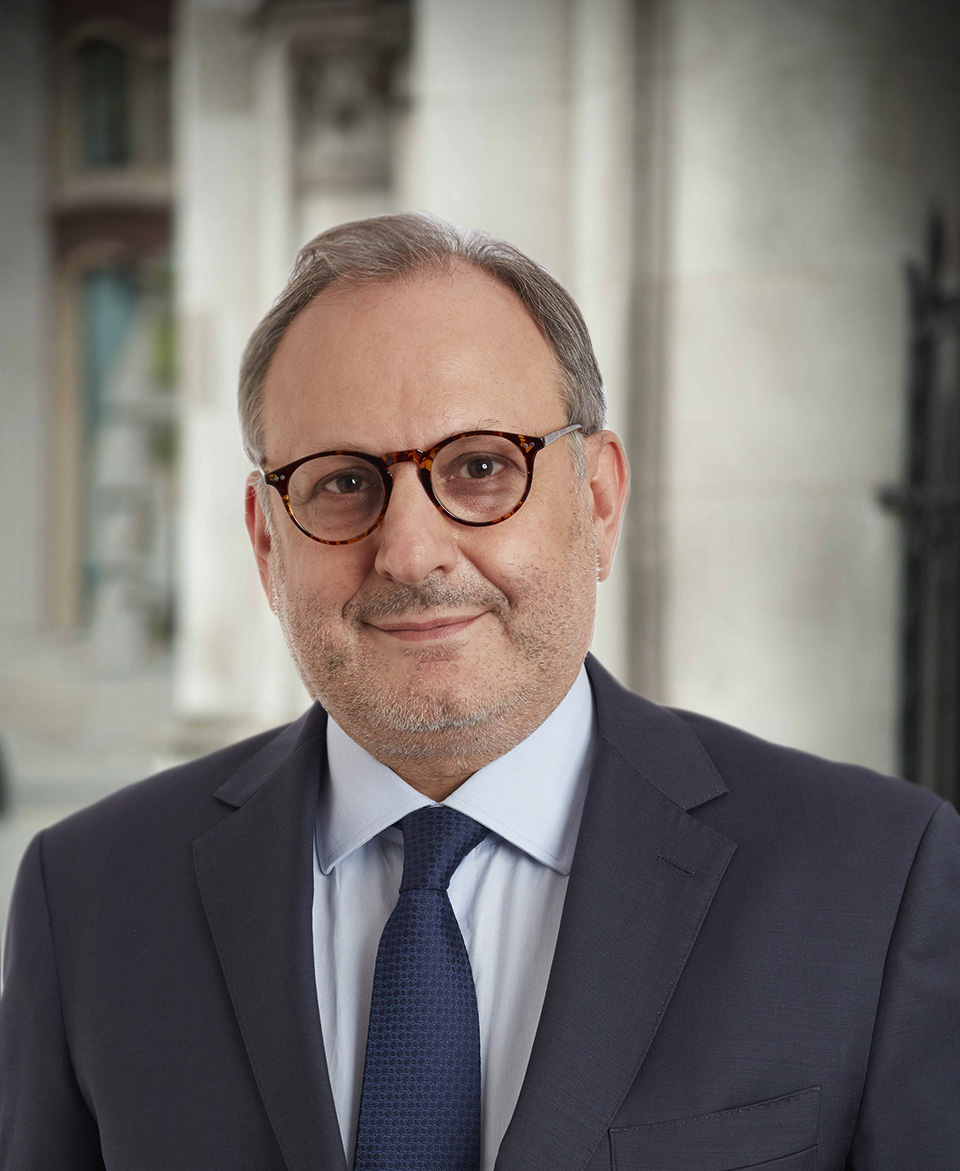 Marwan Sakr is a co-founding partner of SAAS Lawyers-Avocats in Beirut, Lebanon.

Marwan’s practice encompasses commercial work and he specialises in:

He has advised and appeared as counsel and expert witness in litigation and arbitration proceedings and acted as chairman, member of tribunal and sole arbitrator in relation to these matters under various laws and jurisdictions in Europe, Africa and the Middle East.

In addition, he teaches courses on project finance law, international commercial law and dispute resolution in various Master programs at Université Saint-Joseph in Beirut, Lebanon and at the Beirut Bar Institute. He is an approved Faculty Member of the Chartered Institute of Arbitrators (International Arbitration) and currently sits on its Education and Membership Committee. He is the author of a monograph on “Non-signatories, Third Parties and the International Arbitration Agreement” and of several book chapters, articles, reports, studies, chronicles and case notes and speaks extensively on these subjects. He graduated in law from the universities of Saint-Joseph in Beirut, Toulouse in France and Huddersfield in the UK. He is also a Fellow of the Chartered Institute of Arbitrators.

As an Overseas Associate Member, Marwan does not exercise rights of audience in the Courts of England & Wales and does not accept instructions to appear as counsel in those Courts.