What is in a name?  For us – everything.  Until now there has not been a barristers’ chambers named after a woman: until Normanton.  One hundred years after Helena Normanton joined Middle Temple, the first woman to join an Inn of Court, we wanted to recognise those first 100 years and everything that Helena Normanton stood for in her professional and personal life: equality, excellence, and equity.

Thus we became Normanton Chambers on 1st February 2019 – a group of (initially) 20 barristers, clerks, and colleagues committed to the highest standards in client care, diversity, advising and advocacy: wholly motivated by the name we have adopted and all that the name Helena Normanton should represent.

Joint Heads of Chambers, Jonathan Dingle FRSA and Andrea Barnes, are joined by long-standing friends who shared the desire to continue to build a national set of chambers on the foundations of equality, excellence, and equity – with the most modern culture and means of working, diversity and inclusivity.  We embrace change but keep old-fashioned virtues: we feel; empathise; care; and seek to find out what our solicitors and lay clients really want, and need.  We go the extra mile.

Whilst we are based opposite the Royal Courts of Justice in London and at our annex in Taunton, our barristers are based nationwide and travel daily across the land. Many of them have backgrounds in careers other than the Bar, including the Armed Forces, senior public service, financial and commercial, academia and the media, as well as several who practised as solicitors. We bring this experience to our clients in all our areas of civil and family law and to provide a service which is worthy of the name.

We believe that we are blending the best elements of traditional chambers with those of non-traditional models in order to deliver a personal, friendly and efficient service of the highest quality to lawyers from both branches of the profession nationwide. Our focus will be on continually seeking to improve that service and to continue to build mutually successful and enjoyable professional relationships with our clients.  There will be more remarkable innovations launched and new locations.  We will be – Normanton. 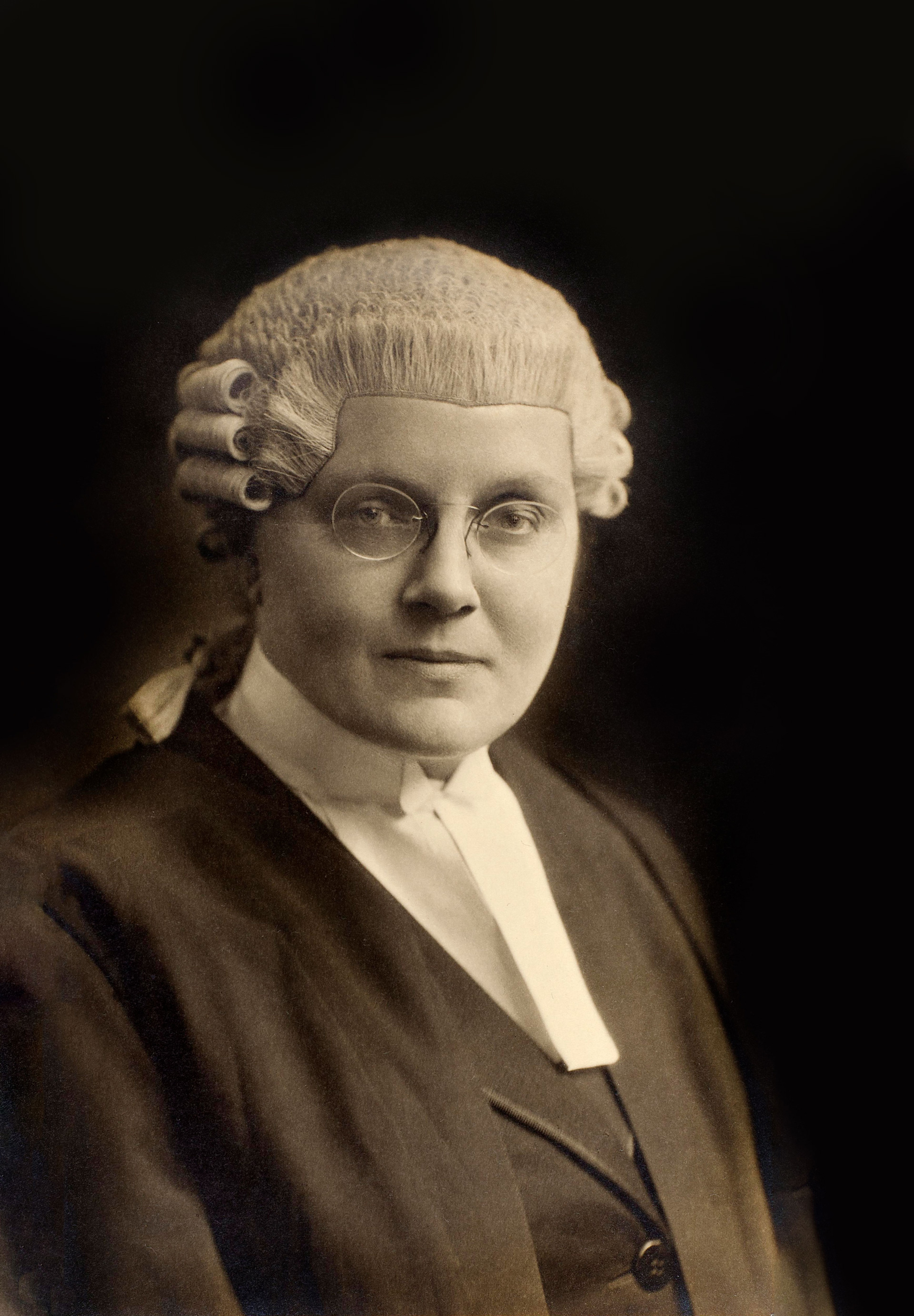 Chambers has adopted the name of Helena Normanton (14 December 1882 – 14 October 1957) to celebrate a remarkable life driven by an emphatic desire for equality, excellence, and equity. These principles are reflected in our motto, but there is so much more to the inspiration that is ‘Helena’.  Her vision, courage, belief and insight were clear when she made this prediction in 1918 on her first application to be admitted as a member of the Middle Temple:

“I believe that the sex-exclusiveness of the legal profession is doomed. Women won’t stand it, and men, who have been learning a great deal lately about women’s capabilities, will not tolerate it either.”

Her second application was successful and in December 1919 she became the first woman to join an Inn of court.  She was the second woman called to the Bar of England and Wales. The hundredth anniversary of joining Middle Temple is celebrated in Chambers’ Twitter address@Normanton100 – and her achievements are also reflected in other sites such as @First100Years, and the pages of Dr Gillian Murphy and of our own Associate Member Dr Judith Bourne – we commend them all.

In April 1949, Helena Normanton and Rose Heilbron became the first women in England and Wales to become King’s Counsel.   She achieved excellence, and equality – and undoubtedly equity for so many of her clients.  In 1952, having retired from the Bar the previous year, Helena drew up a memorandum of evidence as President of the Married Women’s Association for consideration by the Royal Commission on Marriage and Divorce (criticism led to her resignation, withdrawing the memorandum and forming the Council of Married Women and submitting a revised memorandum to the Royal Commission). In 1956 Helena was the first recorded donor to the fund to create a new university in Sussex. She was also the Founder and Honorary Secretary to the Magna Carta Society amongst many other commitments.

Helena died in October 1957 and was buried at Ovingdean churchyard, Brighton.  A life well lived, a career well spent.  An inspiration indeed.

Helena was also a prolific author and speaker, and her papers are in the National Archives and LSE Womens’ Library but her legacy lives on in many ways with increasing recognition.  Normanton Chambers was founded to ensure her name is acknowledged more widely in the legal profession and beyond and that the enduring ideals, of equality, excellence, and equity are never lost.