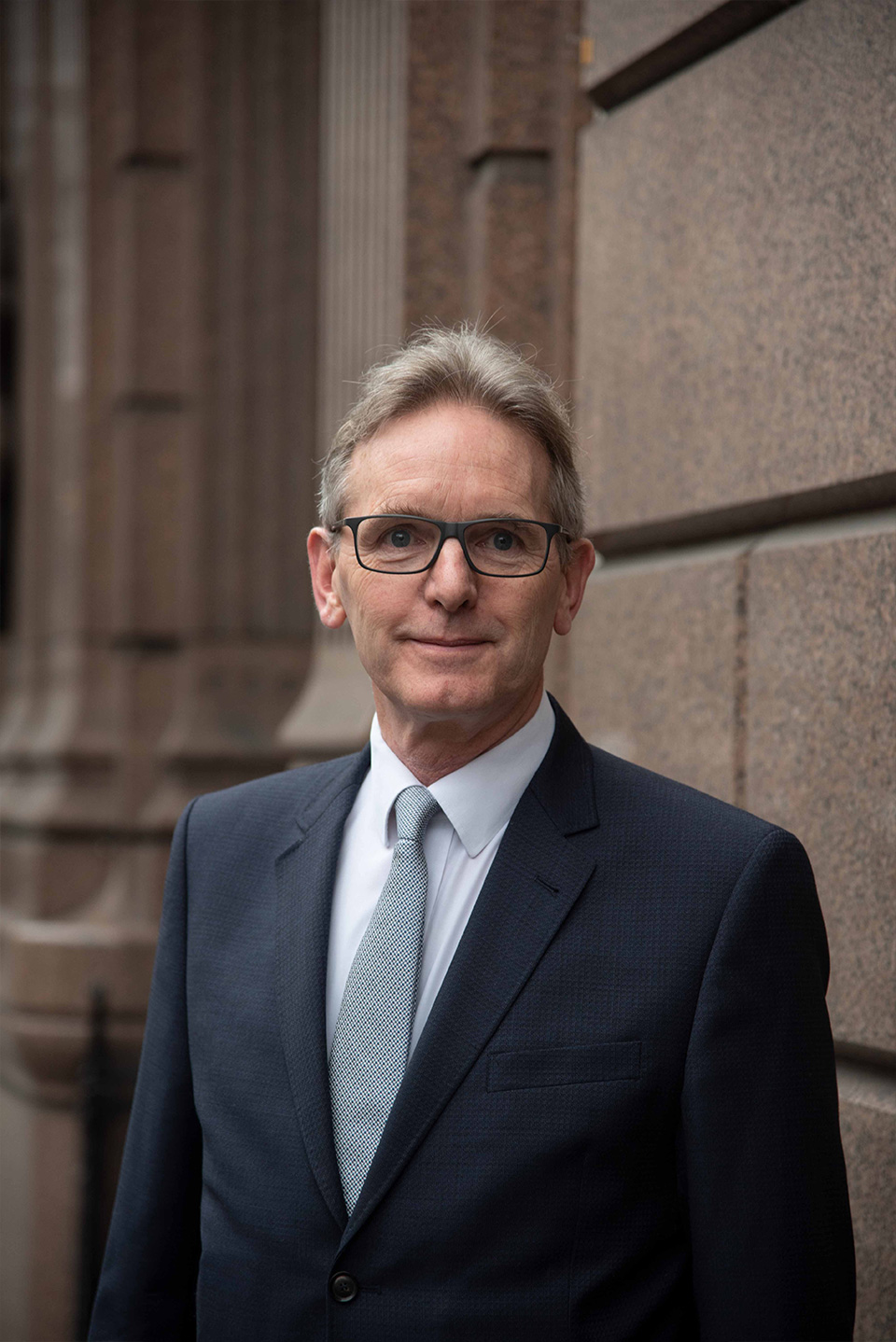 Daily rate: £3,000+VAT*
*BSB Notice: Daily rate does not include travel time outside London, or reasonable travel expenses. It is for up to 9 hour
days – 0900 to 1800. Overtime applies at £300 per hour. Fees payable in advance on account unless otherwise agreed.

Jonathan Dingle is a leading barrister, mediator and internationally experienced arbitrator who holds a part-time judicial appointment and is complimented as “inspiring”, “remarkable” and “incisive” in his work over 35 years in many fields. At the Bar, he specialises in complex civil cases with a national or international dimension.

As an arbitrator he accepts up to six appointments annually in the United Kingdom and internationally, usually as a sole arbitrator. A member of the Chartered Institute and of the Association of Arbitrators (Southern Africa), as well as bodies in the West Indies, he is favoured with diverse cases in construction and mining, wet shipping, boats, and sport. He enjoys cases with multi-jurisdictional issues. His largest sole appointment to date was in a $300million mining case arising in Africa involving seven jurisdictions and a ten-day hearing in London, handing down a fully reasoned (unchallenged) award 14 days later.

Winner of the mediation awards 2009 and 2016, he is regarded as something of an institution in Trans-Atlantic dispute resolution. His more than 1,700 mediation cases have included varied partnership, TOLATA, land, environment, family farming, and employment matters (approaching 200 such matters); construction, civil and commercial matters, high value sports contracts, equine, football and cricket issues, medical and Olympic cases. The co-founder of the Civil Mediation Council, and the Society of Mediators, he is the author of text book chapters on mediation in Powers & Harris and in Friston on Costs. Jonathan is the co-author of the best-selling textbook and handbook Practical Mediation.

His feedback from parties is “legendary”. In a recent child death case, he was credited by all parties in the resolution of a very long running, difficult, and tragic matter. A solicitor commented: “Jonathan Dingle is widely regarded as the epitome of a modern mediator who brings a relaxed style and a razor-sharp mind to every mediation, helping participants resolve disputes that seemed intractable.” Another: “Put simply, the case could not have settled without Jonathan’s insights, skills, tact, and diplomacy – he is outstanding.” His style is relaxed an informal but with a total command of detail and the facts as needed.

As a barrister, he practices from Normanton Chambers as a joint-head in London. He is available nationally, and internationally. He enjoys a strong portfolio of work. He has a deserved reputation in military law. Jonathan was called as a Barrister by the Middle Temple in 1986 following a distinguished career at sea in the Royal Navy: he had served as a Commander with NATO Navies, and in operations at sea in the Gulf War, before becoming a Judge Advocate. As such, he has consistently dealt with complex and challenging cases – working alone and as part of a team. In the MOD, he briefed Ministers and Heads of State, and ran a substantial range of sensitive projects, both led by, and leading, senior civil servants. He was fully deep-vetted to the highest levels and retains the extended security clearance in his present part-time judicial appointment.

He entered private bar practice in 1996. He has built a reputation as a leading adviser, negotiator, and practitioner in complex and difficult cases – both in the UK and overseas. He is often instructed in complex breach of duty of contract claims, as well as where fraud, partnership or regulatory issues have arisen. As a mediator, his work for more than a decade led to his appointment as Honorary Secretary of the United Kingdom’s Civil Mediation Council in 2003, a post which he held for eight years. He played a major role in influencing judges, practitioners, and stakeholders in previously intractable disputes. He is presently Chair of Trustees of the Society of Mediators, the mediation charity.