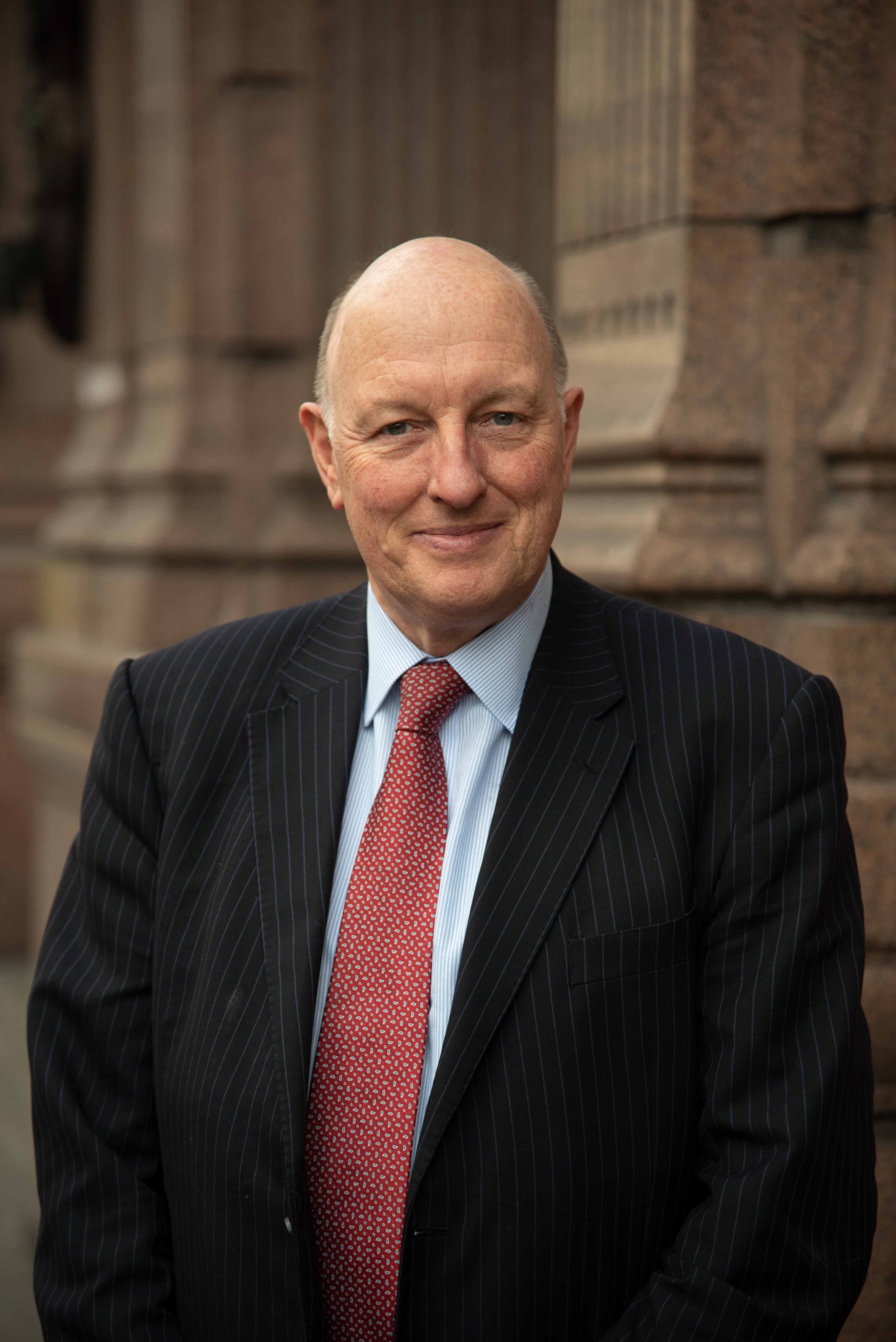 A long-standing employed barrister (1991 call) and former senior public service leader, Nick Hawkins has a unique perspective, drawing on his experience in advocacy, case review, investigations and complaints handling which he is pleased to bring to the independent Bar.

Areas of experience include

Nick is particularly well-versed in cases which sit on the boundary between criminal and civil jurisdiction, or which can be dealt with by two or more jurisdictions or tribunals. As the former Chief Crown Prosecutor of CPS Direct (the charging service), co-Chair for the Police/CPS Charging Board and member of the Association of Chief Officers Investigative Interviewing Working Group he is passionate about getting cases off on the right foot and seeing them through to a successful conclusion. Nick is also a member of the Private Prosecutors’ Association and legally qualified Chair for Police Misconduct Tribunals.

Nick joined the Royal Navy in 1977 and, after service at sea in the Far East, Falklands, the Caribbean and the Gulf, qualified as a barrister. He has extensive court-martial experience as Judge-Advocate, prosecutor and defence counsel (for all three Services) and set up and led the Naval Prosecuting Authority. Leaving the RN as a Commander in 1999 he spent 15 years as a Chief Crown Prosecutor, mainly in the south of England. Stints as Chief Operating Officer at the Independent Police Complaints Commission and Chief Executive of the Legal Ombudsman concluded a 40-year career in public service.

Nick studied PPE at Lincoln College, Oxford graduating in 1981. He is due to complete an LLM in Sports Law and Practice at De Montfort University in early 2019. He has been a Visiting Professor at the Institute of Criminal Justice Studies at the University of Portsmouth since 2014 and has lectured extensively in the UK and abroad.