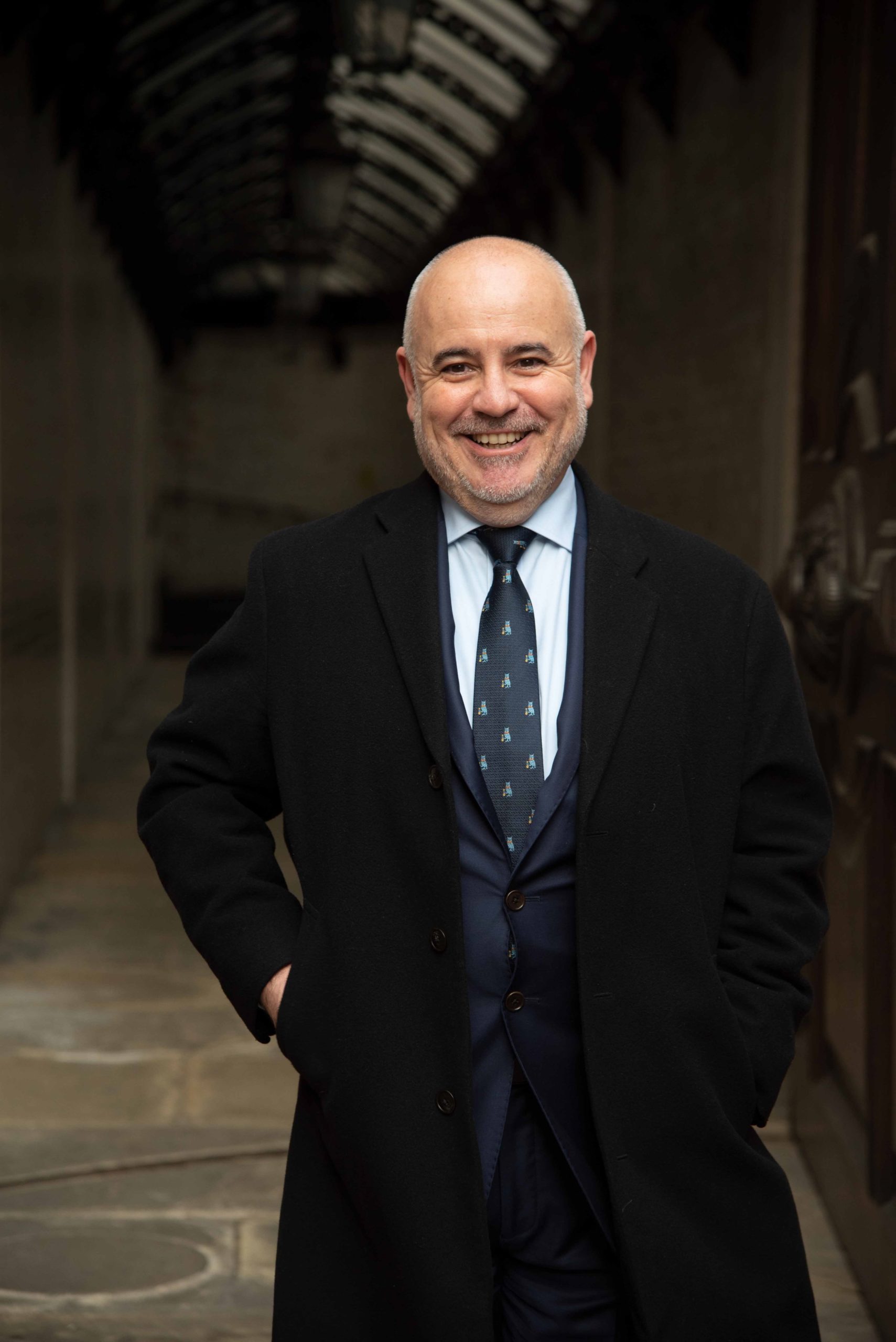 “Fernando has exceptional personal and communication skills, which make him not only very good company but also a real asset in any business development project”

“León is a human with lawyers attitude, he knows his objectives & how to get to them, uses facts & intuition balance judgement details oriented and a very good listener with a heart filled with compassion. León, has the seriousness of his business & tastes the joy of life. León is a methodical person and can gather the best team around him for any business venture he takes responsibility of”

“I have worked with León on several business and personal legal projects and appreciate his responsiveness and follow up, his legal insight, expertise and ability to deliver in a timely and cost-effective manner”

León Fernando Del Canto took his first steps as a lawyer in his father’s firm in Jerez de la Frontera, Spain. After working in New York for several years he relocated to England, where he worked as an international tax and legal counsel at KPMG, Deloitte and Grant Thornton. In 2006 he became the first Spanish citizen to hold a double qualification as a barrister in England and Spanish Abogado and he joined The Honorable Society of Lincoln’s Inn in London. León Fernando Del Canto has practised in Madrid, New York, London and Doha among other places. His international experience gives his firm, Del Canto Chambers, multi-jurisdictional expertise and a solid global vision.