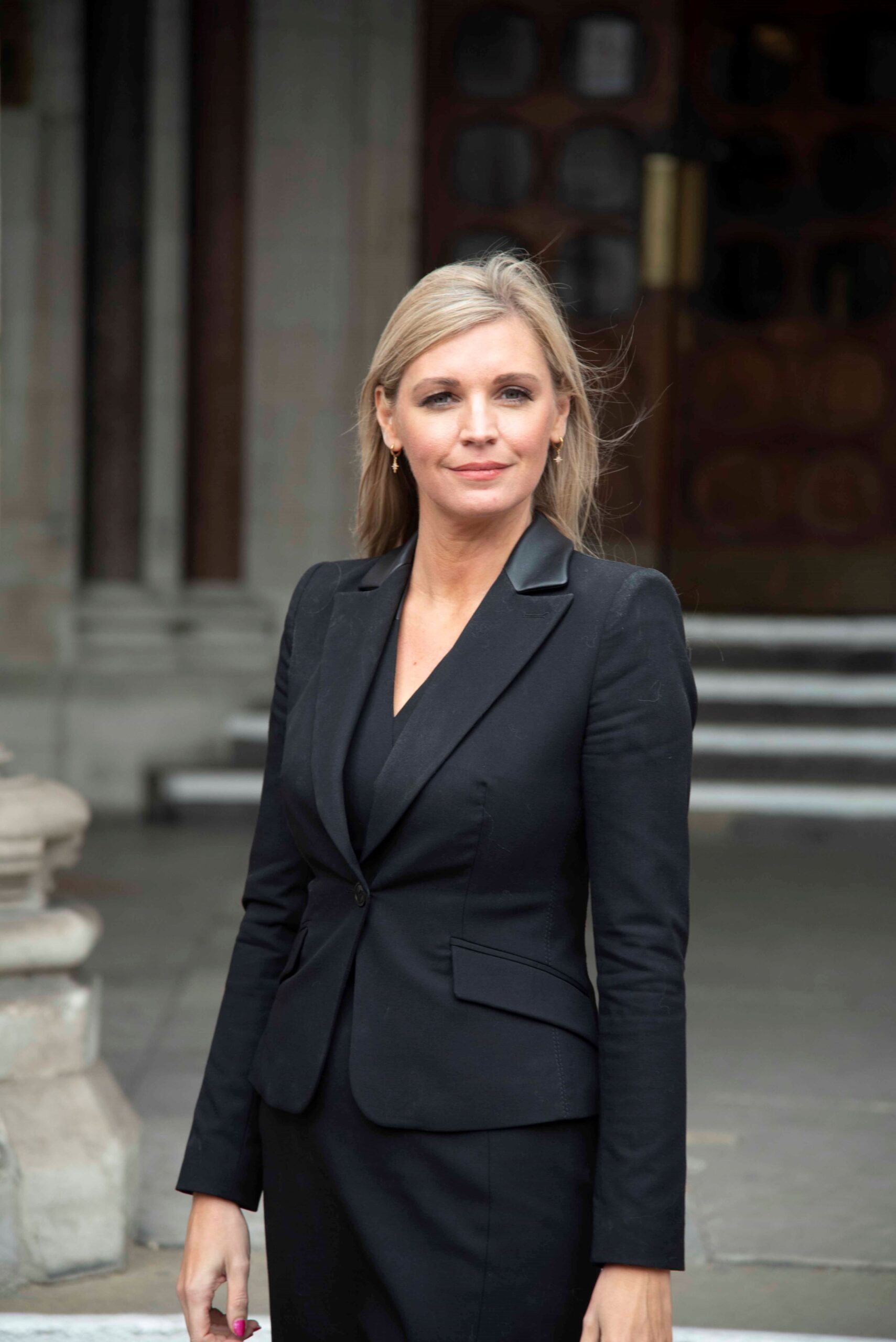 “I have instructed Zoey on a number of matters and have been consistently impressed by her preparation and presentation, as well as her faultless advice to clients. Zoey always has her eye on the larger picture, offering suggestions and approaches in the short term that will work towards a beneficial outcome for clients in the longer term. She manages litigants in person extremely well and always in a professional and competent manner. Zoey is costs-conscious for clients and will give an excellent service whether for private or publicly funded matters. I am so grateful to Zoey for her assistance and regularly recommend her services to colleagues and clients.”

“I instructed Zoey in what turned out to be quite complex Child Arrangements matters, and was impressed with the way in which she handled matters throughout. She has a collaborative approach and communicates well with both clients and fellow professionals alike. She is thorough, speedy, with great attention to detail, and gives full feedback following on from hearings both verbally and with detailed attendance notes. I highly recommend Zoey for this type of work, and will undoubtedly be instructing her in the future.“

“I’ve instructed Zoey in Contact/Child Arrangement Order cases and have been very pleased with the work she has done, as have our clients. She is friendly, approachable, “down to earth” and patient with clients with an ability to put them at their ease, whilst retaining a robust approach to advocacy when required. She also provides very detailed and helpful attendance notes. This is a valuable combination of qualities in any family advocate and I am happy to recommend Zoey to anyone considering instructing her in this type of matter.”

“[Our] client said Zoey was really helpful and he understands what he needs to do to build his case for any future applications. Counsel’s attendance note was very clear and provided detailed pragmatic advice for the client.”

Zoey’s practice includes all areas of family law with a particular focus on matters relating to children.

She is regularly instructed to represent clients in Private Law children proceedings including:

Zoey also regularly supports clients in applications for non-molestation and occupation orders, including those that are vulnerable, have experienced physical, emotional or sexual abuse or that otherwise have additional needs.

She is building a practice in family finance with the aim of providing clients who require assistance in both their financial and child related matters with the benefit of ‘joined-up’ representation and welcomes instructions commensurate with her level of experience.

Zoey has been described as ‘warm’ and ‘engaging’ and this, combined with a ‘calm resolve that inspires confidence’ makes her particularly suitable for nervous clients and in disputes of a sensitive nature. She has been praised for her ability to look beyond the immediate issue and at the wider picture to provide advice that helps the client work toward the most beneficial long-term outcome for them and their children.

Zoey also gained direct experience of Children matters having served as a Family Justice for over 15 years in the South West of England, sitting in that capacity she dealt with both Public and Private Law hearings and applications.

Prior to coming to the Bar Zoey spent 5 years working as a Legal Assistant to a Senior Barrister as well as well over a decade working for a leading legal expenses provider. This lead to her being involved in a wide variety of complex and high-value matters and to gain considerable experience with working with individuals of all levels both in conference and at settlement meetings.

She is also an Accredited Civil & Commercial Mediator and having qualified in 2006 has taught mediation across the UK and overseas to individual lawyers, professionals and members of the judiciary as well as for organisations such as the Bar Council, the NHS, Kings College London and the Association of Arbitrators (Southern Africa).

Zoey is based near Bristol and regularly attends courts across the South West, South Wales and along the M4 corridor.

Zoey is a mum to boys and loves to travel. She is a keen runner, covering distances from 5km to marathons and recently completed the World Marathon Majors in New York having previously competed at London, Berlin, Chicago, Boston and Tokyo, one of less than 8000 people worldwide to have done so.